Join us for a very important call regarding YOUR business and changes which have been made to help you!

Dr. Kedar N. Prasad
Dr. Kedar N. Prasad was the first person in the United States to receive a Ph.D. degree in Radiation Biology from the University of Iowa, Iowa City. In 1979, he was the first to show that vitamin C can enhance the effect of radiation and chemotherapeutic agents on tumor cells. In 1982, he discovered that vitamin E succinate was the most effective form of vitamin E in killing cancer cells but not normal cells. Subsequently, he showed that vitamin E succianate enhanced the killing effect of radiation and chemotherapeutic agents on tumor cells, but not normal cells. He also demonstrated the novel concept that multiple antioxidants are more effective in killing tumor cells than the individual antioxidants. He has published many articles and books in the areas of nutrition and cancer, and nutrition and neurological diseases particularly Alzheimer’s disease and Parkison’s disease. These studies were published in highly prestigious journals such as Science, Nature, and Proceedings of the National Academy of Sciences, USA. He taught Radiation Biology to residents in Radiology and Nutrition and Cancer to Medical Students. Dr. Prasad has consistently obtained NIH grants for his research during his 35 years of research career.

We are so excited about all of the new info, tools and the direction Engage Global is moving! You absolutely do not miss the regional meetings in your area, if you are not registered get registered! We are looking forward to seeing you all there!!! 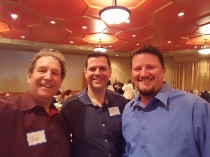 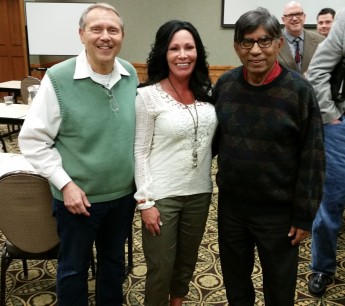 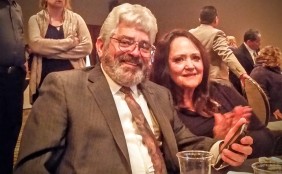 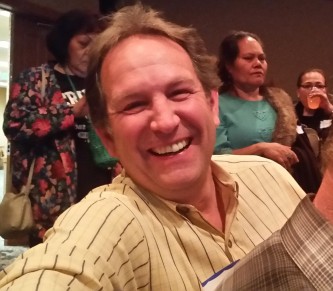 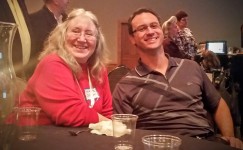 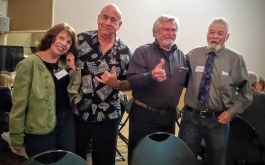 Registration for the following regional meetings are now live! Click on “Register Here” to secure your spot for the corresponding meeting you will be attending. Don’t forget to remind your organization to register!

We encourage our members to do everything they can to be in attendance due to the amount of new and important information that will be discussed during these meetings.

Imagine customers and members all getting an E.M.I. from their sponsor/upline on every interaction…

Suppose our aim as upline was to ‘give an E.M.I’ to our team mates as a matter of regular business……

Imagine the enviable culture we could foster…….